×
Go to content
REVISION/REVIEW
Previos / Index / Next
Pembrolizumab and Nivolumab in the treatment of  Non-small cell lung cancer (NSCLC).

The immune system evasion is the headline procedure of cancer cell to reduce or limit the effectiveness of antitumor response of the immune system by 25 causing a localized immune suppression through activating of a key immune checkpoint 26. The structural information of this immune checkpoint protein and its complex with ligands, antibodies, has a potentiality ability for therapeutic designing agents in the immune checkpoint targeting of cancer 27. Effective therapies given by an adequate molecular recognition of cancer antigens benefit the rise of the new era of treatment, where the individual immune system evade the suppression and combat against them 28. For that, this next step is crucial in advance of bettering clinical responses in a combination of immunotarget therapy, and it is the focus in researches, and it has been investigated currently 29.
The engagement of the ligand (PD-L1 or PD-L2) and its receptor PD-1 in T cells shows downregulation of TCR, made them nonresponsive for T cells 24. The expression of PD-L1or PD-L2 is what some cancer cells do to avoid the immune system, to contrasts, this is necessary to blockage the interaction between PD-1 and these ligands 30,31.  Nivolumab and Pembrolizumab are a humanized monoclonal antibody of IgG4 that alter the engagement between PD-1. In the case of Nivolumab blocks the interaction with the ligands PD-L1 and PD-L2 and Pembrolizumab with PD-L1 26,32.
Structure of nivolumab
The binding interaction between the crystal structure of nivolumab (PD – 1) and its binding section (PD – L1) suggest a competitive binding caused by steric clash to abrogating caused by the interaction 33. The steric clash of the binding interaction of protein is the result of atomic overlapping caused by the repulsing binding of the Van der Waals 34. In the case of nivolumab structure, the b-sheet of the interaction of PD – 1/ PD – L1 is dominated by N – loop. The variable loop (VL) chain interact on the surface overlapping the surface with PD – L1 33. As a result of this interaction, the complex PD – 1 / PD –  L1 result of having a strong interaction due to the formation of new binding formation.
One fact of the interaction of nivolumab with its receptors (PD – L1) is the presence of glycosylation protein as an important role in the post-translational modification, important clue for any biological process, as it N- loop.  Which is independent of nivolumab interaction, that implies a branch of tumor cell studies, considering that the expression of PD – 1 in tumor cells also include glycan modifications. The importance of maintaining the protein glycosylation formed in the nivolumab complex is that the alteration of these patterns could result in an incomplete synthesis and neo – synthesis processes in tumor cells. On the other hand, the N – loop dominated binding in nivolumab indicates the flexibility if N – a loop of PD – 1, open new ruts of researches on PD – 1/ PD – L1 blockade antibody design 33.
The interaction of the nivolumab with its corresponding receptor is shown in the type and number of receptors involved. In figure 1 are shown the formation of hydrogen bonds between nivolumab and PD – 1 in red and van der Waal interaction in pink, with a total of residues involved in bridge formation of 18 residues. In the same way, figure 1 show residues involved in the interaction of nivolumab and PD – 1; green for the heavy chain and orange for the light chain, having a total of 15 residues in total. 29 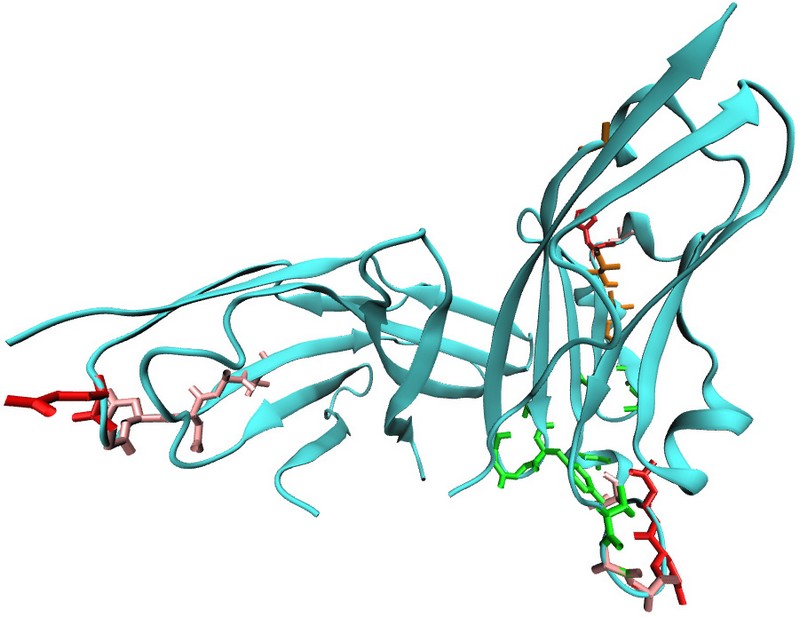 Figure 1. Initial state of the immunoglobulin nivolumab. Representation of the antibodies nivolumab (PDB:4ZQK). The initial conformation state of the immunoglobulin shows the amino acid of the heavy and light chain.
Structure of Pembrolizumab
The crystallized structure of the immunoglobulin IG4 pembrolizumab presents particular properties of this subclass, like as immune checkpoint inhibitory activity 26. This ability allows it to inhibit the interaction among the programmed death cell death protein (PD -1) and T-cell 28. Nowadays the interaction of immune checkpoints and its complexes, like as ligands antibodies and small molecules is deeply study as targeting therapy of cancer 27.
The study of molecular identification or the crystal structure of cancer antigens is the focus of some researches due to the new approach for effectives therapies. Nowadays is currently study the PD1 receptor in cancer immunotherapy 28.
The complex interaction of PD – 1 pembrolizumab have a complex crystallized structure of 1.2 Å 29 with an asymmetrical Y shape and symmetrical high regions (26). The complete structure suggests the mechanism in which the antibody block interaction of PD – 1/PD – L1 is given through outcompeting; in other words, it’s more successful than the competitor 28. The epitope region of the pembrolizumab with PD – 1, such as other type of antibodies, is conformed of discontinues segments. Furthermore, the binding of the complex PD – 1/pembrolizumab produce a conformational change in the BC loop and the FG loop, making the binging with PD – L1 incompatible 29.
The complex interaction of the pembrolizumab with its corresponding PD – 1 is shown in the type and number of receptors involved. This interaction has more variety of bond formation and residues involved than nivolumab, showing more stability of interaction. In figure 1 are shown the bond formation between pembrolizumab and PD – 1 with hydrogen bond in red, van der Waal interaction in pink, water mediated in yellow and salt bridges in grey; with a total of residues involved in bridge formation of 33 residues. In the same way, figure 2 show residues involve in the interaction of pembrolizumab and PD – 1; green for the heavy chain and orange for the light chain, having a total of 29 residues in total. 29 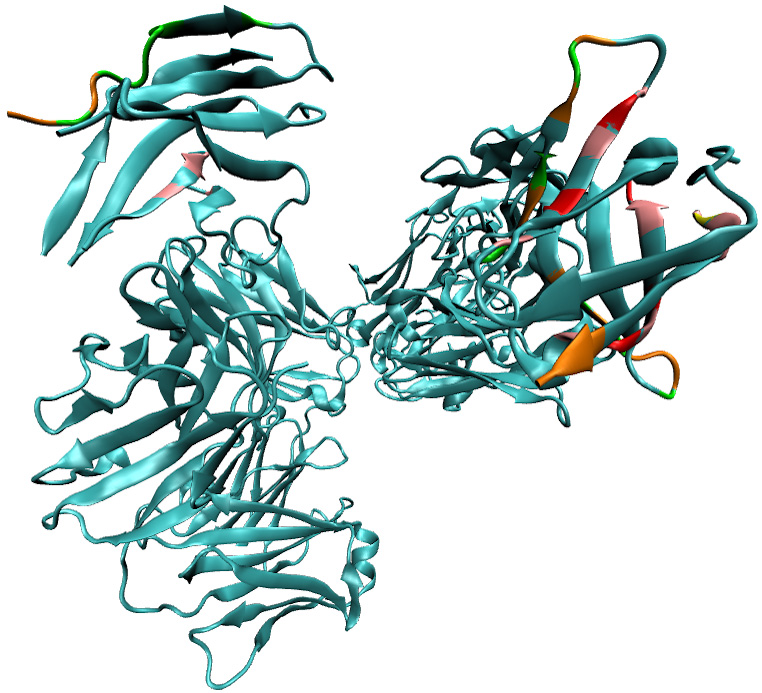 Tab 1: Comparison based on the rate of success of different treatment. The variation on the number of patients considered for each study is not taken as a major influence in the general comparison of the result of the clinical trials. The histology was also take in count. The number of death during the experiment was not taking in count due to the influence of diverse adverse effects implied of the medicament that may affect or influence on the development of cancer.
NDA = No Data Available
PFS =  Median Progression Free Survival
OS =  Median Overall Survival
*The median overall survival was not reached in both groups, so it was estimated the percentage of patients alive at six months.

The results of these trials clearly show that Pembrolizumab is better in the treatment of NSCLC because it increases the survival rates, adverse effects are less, and objective response is higher. Pembrolizumab has many benefits over chemotherapy and can be considered to treat advanced non-small cell lung cancer that has over 50% of the presence of PD-L1 in tumor cells.
Nivolumab and Pembrolizumab
The study present was an experiment with patients with advanced non-small cell lung cancer in stage IV, which 230  were treated with nivolumab and 41 with pembrolizumab to evaluated their secondary effects and their effectiveness. The differences in the number of patients treated with every drug are due to eligibility criteria. The drugs were administrated according to standard doses 3mg/kg every two weeks in nivolumab and 2mg/kg every three weeks in the case of pembrolizumab. The result of this experiment is summarized in Table 2  36.