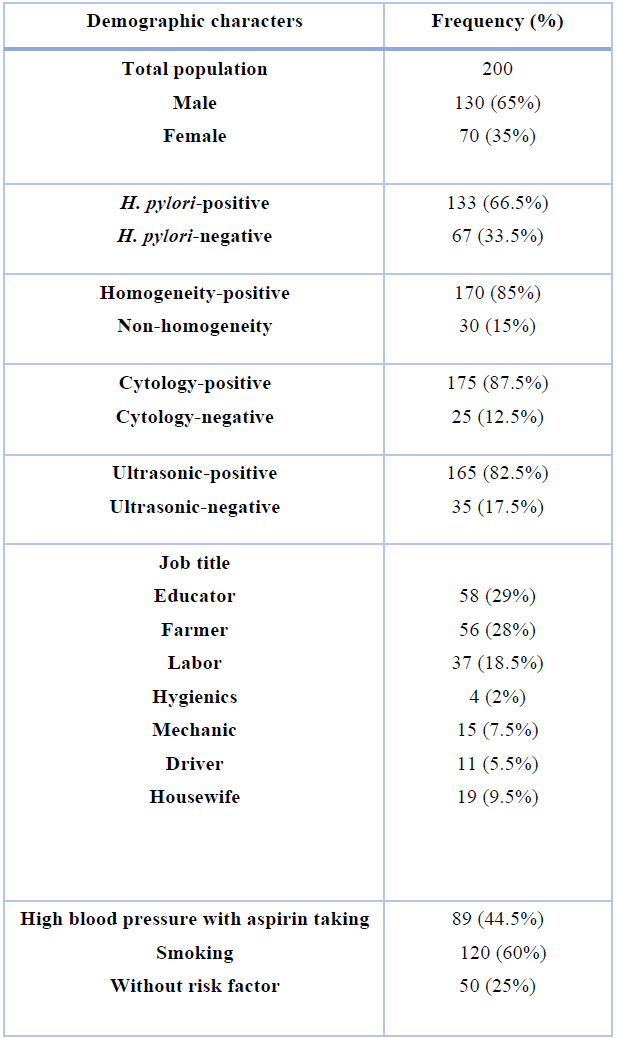 Table 1. Demographic characters of the studied patients and distribution of H. pylori.
Figure 1 shows the age distribution of patients examined in the present study. The mean age was 67 years, and the ratio of men to women was 1.9. The prevalence of bladder cancer was significantly higher in men than in women (P <0.05). 61-80 years old men have the highest cancer incidence (P <0.05). 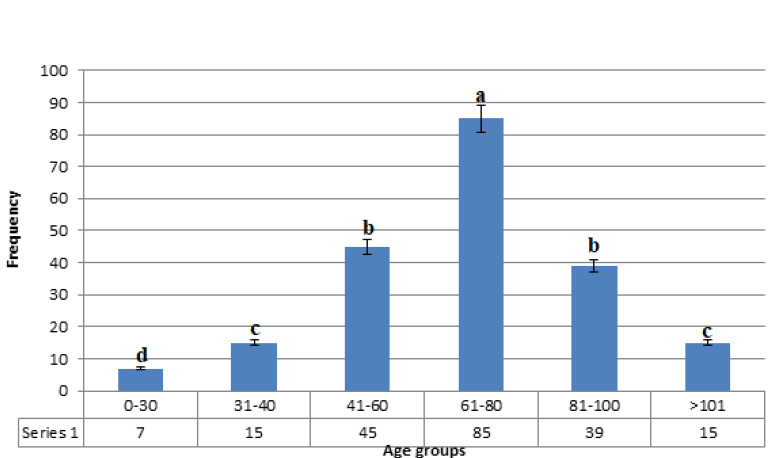 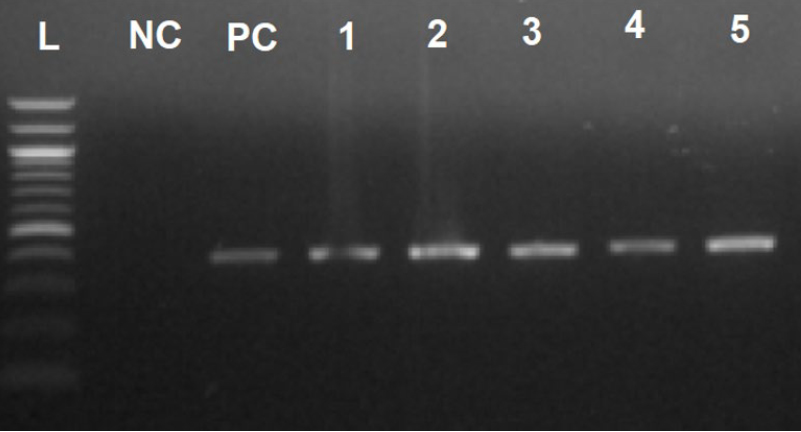 Table 4 shows the PCR results for the detection of H. pylori in diverse kinds of bladder cancers. The result of the PCR test was positive in 4% of all patients. Besides, 6% of patients who tested positive for H. pylori Ab also showed positive PCR results.