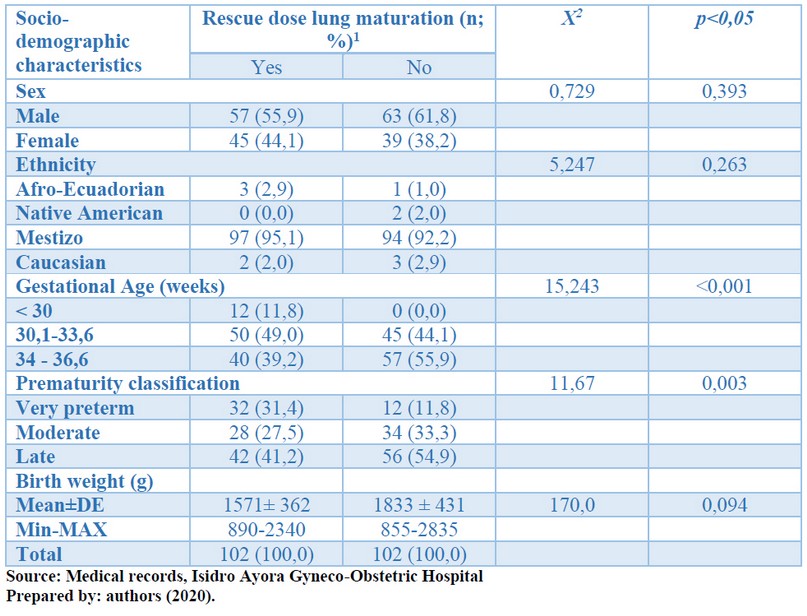 Table 1. Distribution of socio-demographic characteristics according to the rescue dose of pulmonary maturation. Preterm newborns, Isidro Ayora Gyneco-Obstetric Hospital, 2019.
Table 2 shows that there were significant differences between the time when lung maturation in both groups (p <0.001); it was administered later among patients who did not receive rescue dose (31.3 ± 2.1 weeks), compared to the group in which rescue dose was administered (30.5 ± 2.9 weeks). There was also statistical significance between mechanical ventilation and hospitalization days in both study groups (p <0.05). There was no statistical significance between mechanical ventilation modality, surfactant use, surfactant dose number, trans fontanelar ultrasound, neurological complications, seizures, or days of mechanical ventilation in both study groups (p> 0.05). 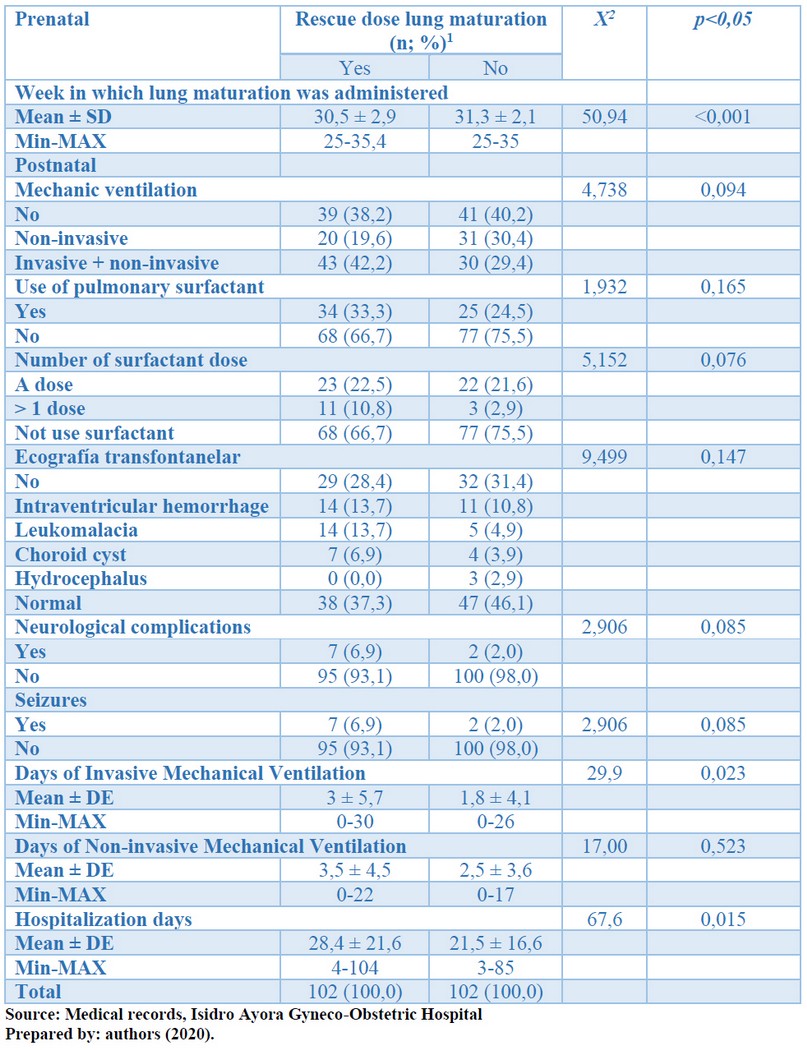 Table 2. Distribution of prenatal and postnatal history according to the rescue dose of pulmonary maturation. Preterm newborns, Isidro Ayora Gyneco-Obstetric Hospital, 2019.
Table 3 shows the time of admission; there was statistical significance for the association between the use of rescue doses of corticosteroids with the degree of prematurity and the newborn's size (p <0.05). There was no statistical significance for the association between birth weights, the presence of respiratory, neurological, infectious, metabolic, hematological, or renal pathologies using rescue doses of corticosteroids (p> 0.05). 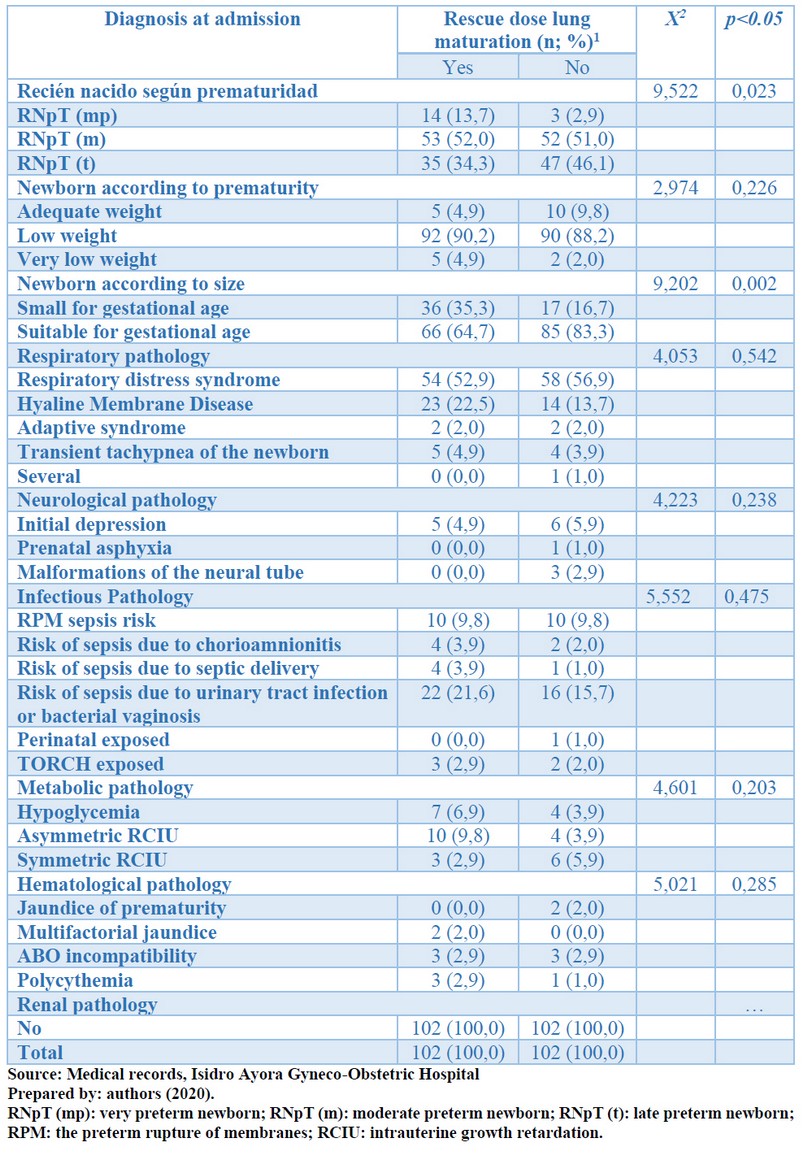 Table 3. According to rescue dose of pulmonary maturation in preterm infants, distribution of diagnosis at admission, Isidro Ayora Gyneco-Obstetric Hospital, 2019.
Table 4 shows that, at the time of discharge, there was a statistically significant association between the degree of prematurity, the size of newborns, and the presence of infectious diseases, using rescue doses of corticosteroids (p <0.05). There was no statistical significance between birth weights, respiratory, neurological, metabolic, hematological, cardiovascular, or renal pathologies, using rescue doses of corticosteroids at discharge (p> 0.05). See table 4. 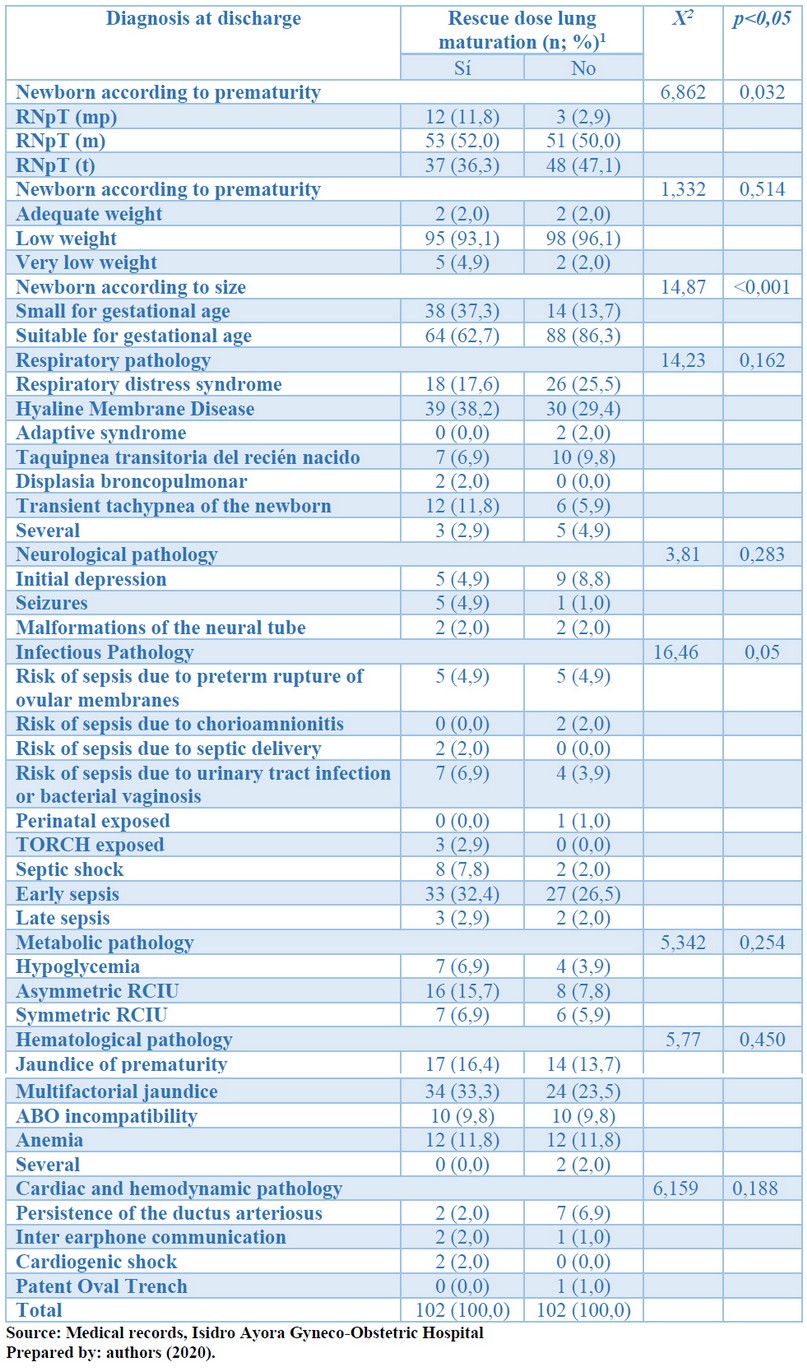 Table 4. According to the rescue dose of pulmonary maturation in preterm infants, the distribution of diagnosis at discharge is determined by Isidro Ayora Gyneco-Obstetric Hospital, 2019.
Table 5 shows the model summary. We used for the multivariate analysis a binomial logistic regression model. The variables that obtained statistical significance were included in the bivariate analysis. A 50% probability of success was obtained with this model, which is very low, and a Negelkerke statistic = 28.4%. The goodness of fit test of Hosmer and Lemeshow obtained statistical significance (p <0.05), thereby increasing the probability of prediction to 71.1%. The only variable associated with corticosteroid rescue doses was the newborn size (p<0.05).